Austria-based international transport and logistics company Gebrüder Weiss is the official logistics partner of the Swedish Space Corporation’s (SSC) SubOrbital Express rocket mission next month. It is responsible for transporting experiments to be loaded onto a rocket which will be launched into space.

The SubOrbital Express mission “enable[s]universities, research teams and start-ups to conduct research in space”, according to the mission’s Programme Manager Stefan Krämer.

Groups and individuals are given the opportunity to book space in the payload bay on one of the SSC’s S1X-3M15 rockets. The next mission will be the third SubOrbital Express mission and will launch on 22 November.

Research teams from around the world will be using the launch to test hypotheses on topics like the impact of a rocket launch on clocks, the effects of zero-gravity on human cells, and the potential for more effective monitoring of astronaut’s health in space.

Gebrüder Weiss will transport the clients’ experiments from SSC’s head office in Solna, near Stockholm, to Kiruna, north of the Arctic Circle, ahead of the launch. They will then be loaded aboard the rocket and later retrieved by helicopter once the it lands.

Frank Haas, Head of Corporate Brand Strategy and Communications at Gebrüder Weiss, said: “We support the Swedish Space Corporation with our logistics expertise and would like to contribute to the further development of space travel. Future-oriented mobility projects such as the rocket mission play an important role for Gebrüder Weiss.” 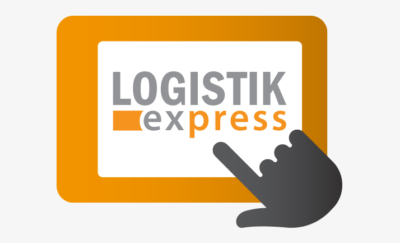